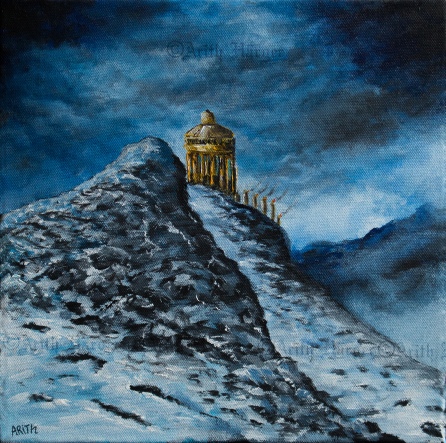 Dionysus is the greek deity commonly associated to grape harvest, winemaking and wine. However, most are unaware (or prefer to ignore) his association with fertility, religious and ritual ecstasy and madness. His devotees paid him a wild and frantic worship. Every two years, during winter, a group of barefoot and scantily clothed women, at the sound of the music of the drums, went up into the snow-covered mountain, running and dancing on it till they couldn’t do it anymore. After reaching the high point of delirium, they would catch a wild animal (in the remotest times the victim was human) tore it apart and then ate it raw. In this way, they would acquired the vitality of the deity, thus reaching the Dionysian ecstasy. It was the momentary alienation of one’s personality, which was replaced by the personality of the deity. There are even accounts of people who found these women during their practices, and because these women weren’t themselves, people got attacked and eaten. This religious/ritualistic practice was so wild and violent, that the Greeks did not consent such practices within the walls of their cities. It eventually came to an end and was replaced by the great feasts we know of.

This painting has a temple on it, however, there wasn’t a temple for Dionysus in the mountains, not even for these ritual practices.